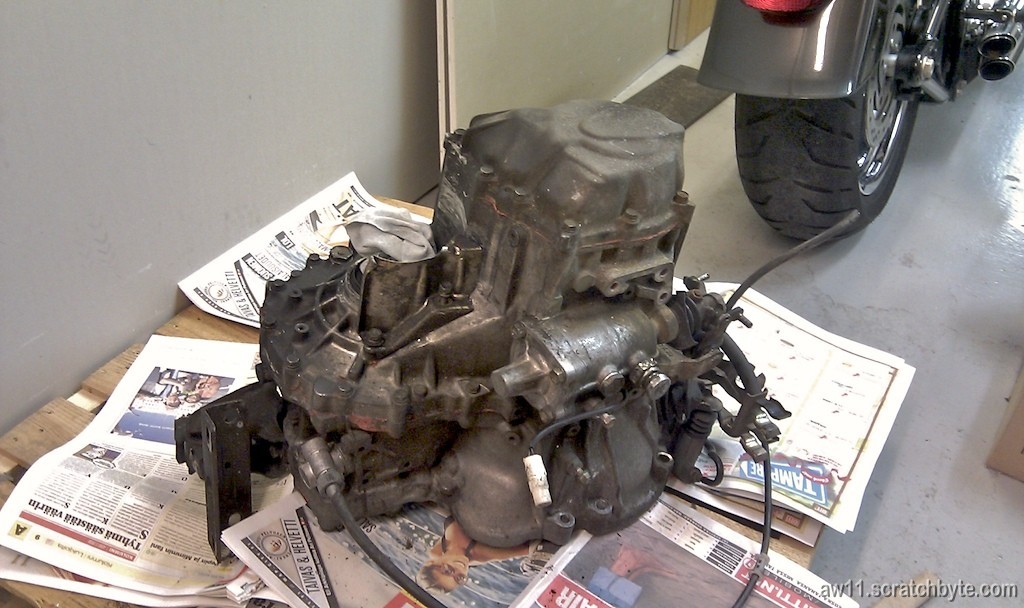 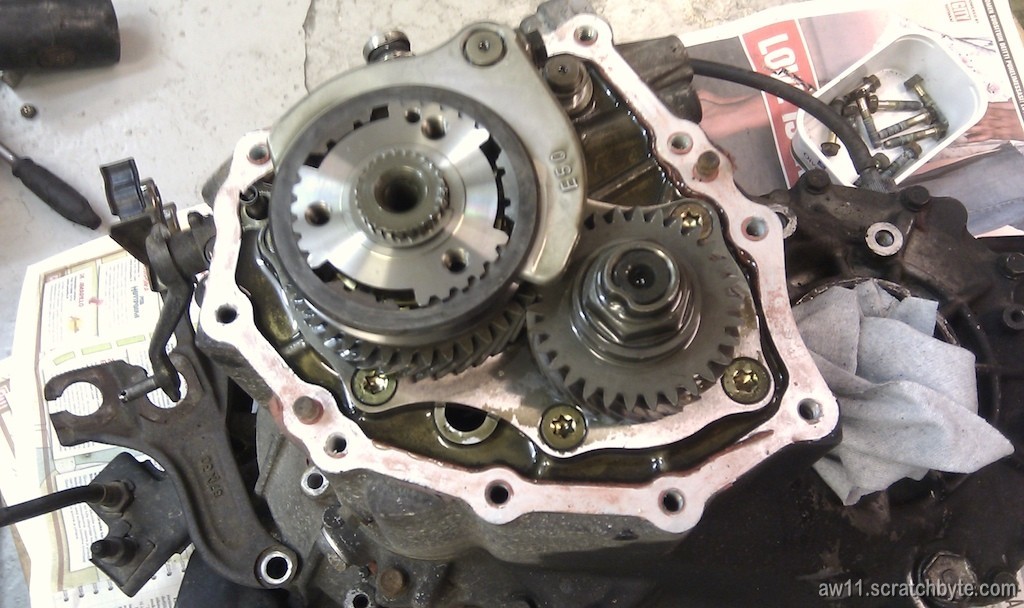 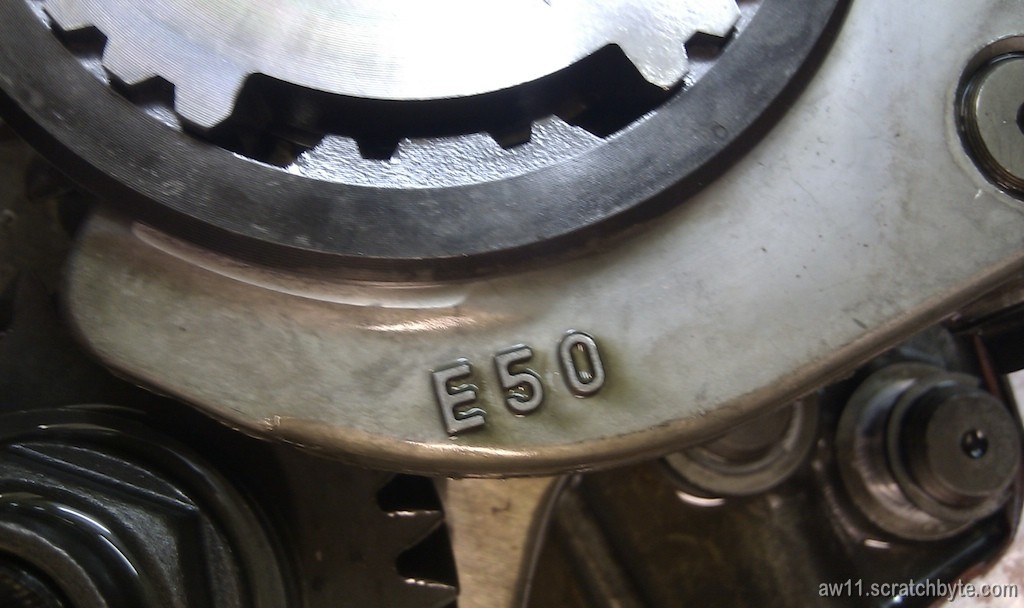 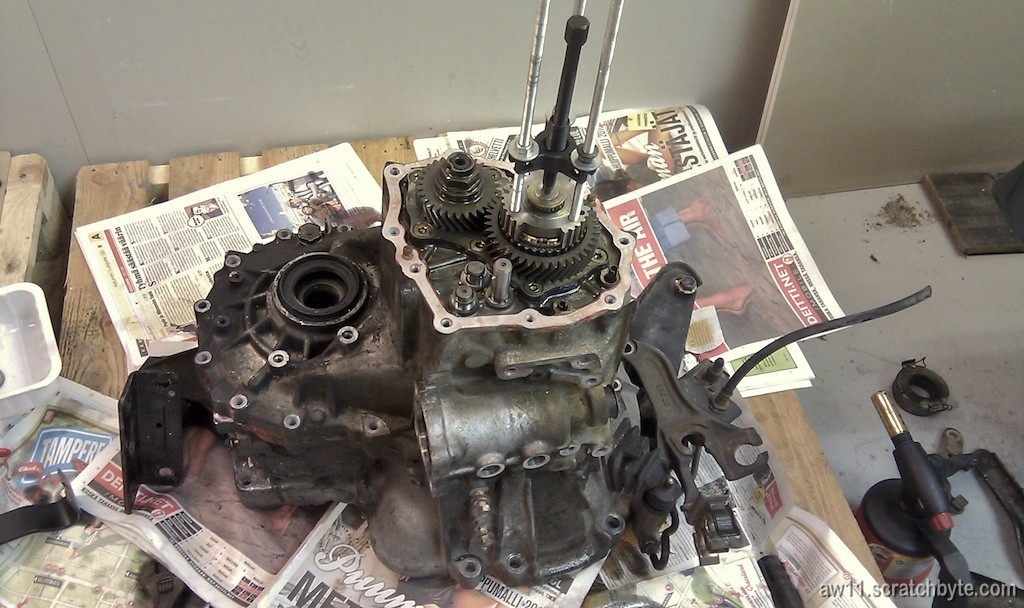 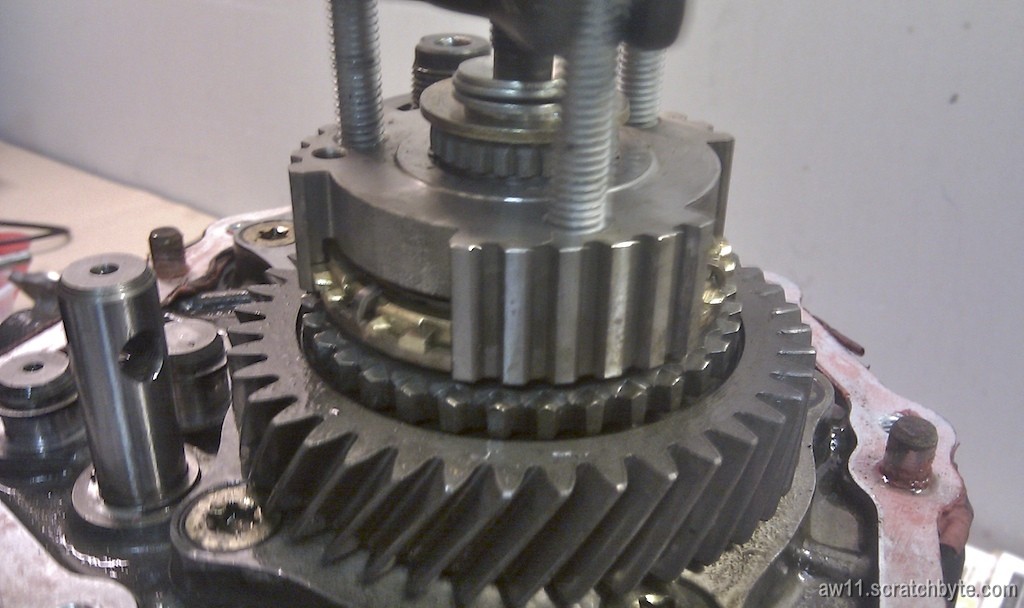 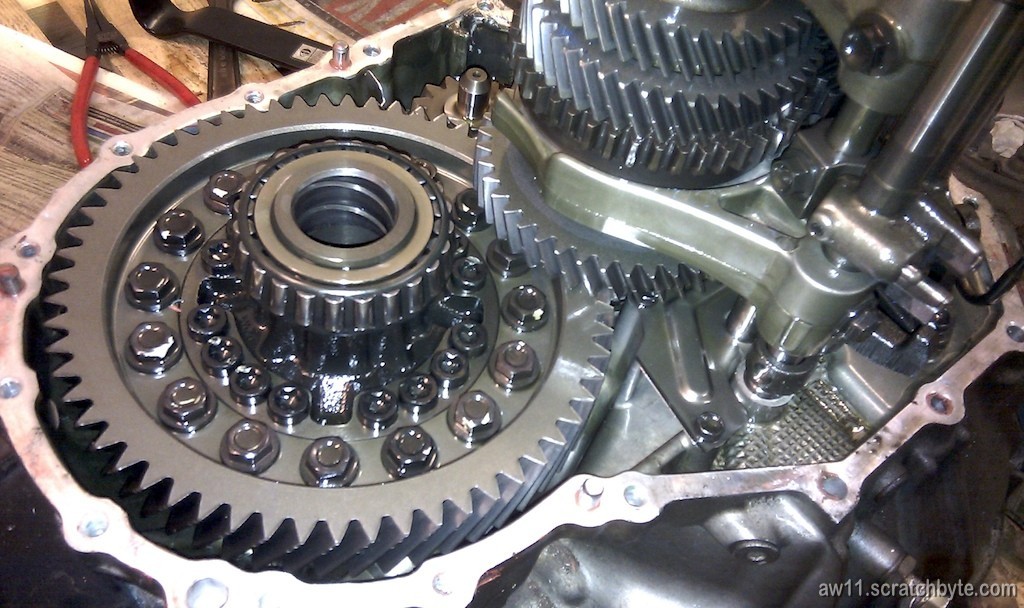 My gearbox serial. I found some info about toyota gearboxes, specially decoding the serial. The first number says the year the gearbox was made, which on my box is 8, so => 198(8). The second and the third number should be the month, so again 02 => February. Rest of the serial is just a running number. 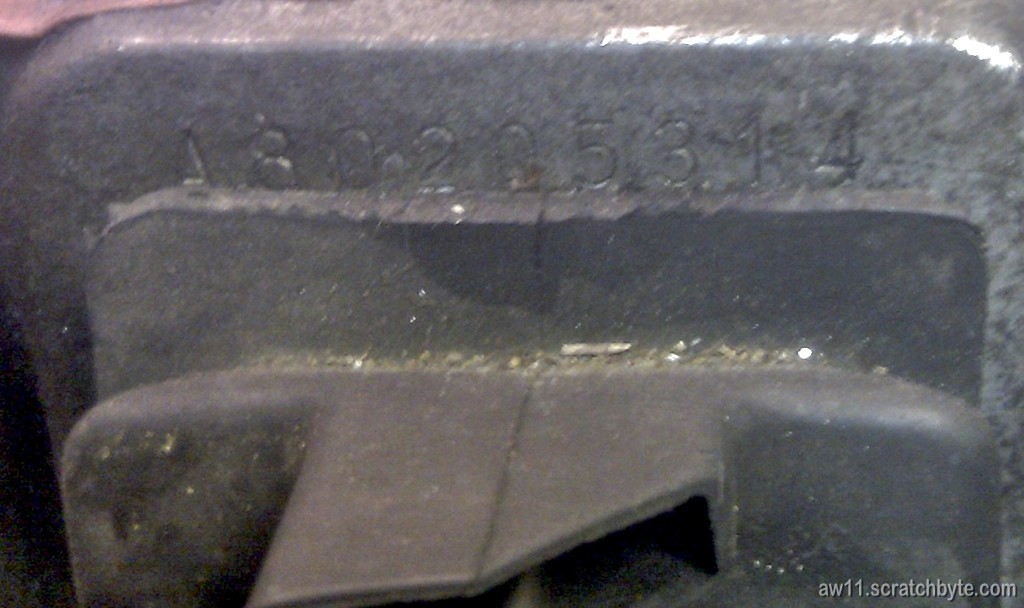